The Economist and Pennwell – Innovating through Transformation

Join us in Boston in November for these featured case studies and our other 32 conference sessions.

How are media companies transforming their business from one reliant on content consumption to one in which content mixes with tools and / or community for greater engagement and new revenue? This session’s case studies from The Economist and Pennwell will delve in-depth into their innovation journeys. The changes ripple across every facet of the business; hear first-hand the challenges, solutions and results.

Register today to save your seat!
Use code F16G for an extra discount 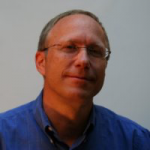 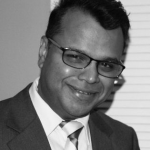 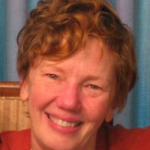 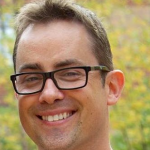 Blockchain to Bots: a Look at Use Cases

Join us in Boston in November for this featured session and our other 32 conference sessions.

Blockchain to Bots: a Look at Use Cases

New technologies need use cases. First in theory to attract commercial investment, and second in practice to prove their worth. This session includes discussions on the potential of Blockchain for digital asset management, and the use of bots in an intranet application. 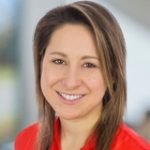 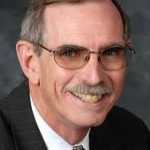 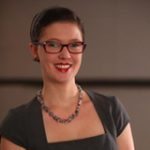 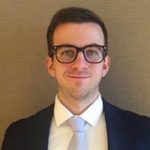 Join us in Boston in November for this featured session and our other 32 conference sessions.

Here Come the Bots: How Innovations in Artificial Intelligence Will Shape the Future of Content and Commerce

Today’s online transactions are still largely web-based despite the proliferation of smartphones and mobile apps. And these transactions are often part of a fragmented purchasing experience, where a customer must move from interacting with engaging rich content to completing a series of cumbersome steps for transaction-related information like payment and delivery details.

One solution to this experience breakdown is to enable what is becoming known as conversational commerce, where the transaction part of purchase is integrated seamlessly with the customer’s current online environment. Several tech giants like Facebook and Amazon, as well as a number of start-ups, are investing in enabling chat bots within messaging apps that make it possible for users to make purchases within the platform, rather than having to go to an external web page. This session will explore what the rise of conversational commerce will mean for content management and content and commerce integration.

Register today to save your seat 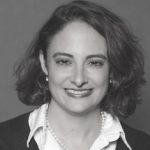 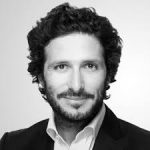 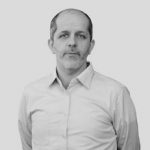 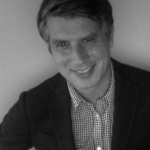 The Hive is the New Network

This is a fascinating and thought-provoking read. To oversimplify enough to be obvious: The return on network scale is diminishing; future value will come from more purposeful, naturally emerging ecosystems that go beyond connecting and communicating. WeChat and Uber are examples, but there are also others and the details and subtleties are worth careful thought by those looking ahead.

The hive is a smarter, evolved network that is bigger than the sum of its parts. … While networks like Instagram and Twitter are beginning to wear thin, messaging apps like WeChat are frenetic hives of activity that build economic empowerment. Like honeybee scouts, messaging apps decrease the friction of centralized nodes in the 1:1 communication between individual nodes and allow for emergent behaviors. … WeChat began five years ago as a messaging service. Today, you can use it to pre-order dumplings from a street-vendor, call a taxi, read the news, and even buy a house. Read More

Speaking of WeChat, it’s success is not just because of the chatting. Nielsen Norman Group did some research to determine whether the hype around  “conversational user interfaces” was warranted.

Much of this hype stems from angst generated by the success of the Chinese WeChat service, which had 700 million users as of April 2016. WeChat has been touted as the poster child for conversational user interfaces. In this article, we report on user research we did in China with WeChat users. The study aimed to uncover practices in which WeChat users engaged, as well as why and in which cases its users preferred to use WeChat instead of regular mobile websites and apps. … UX research finds that tightly integrated services with a wide-ranging set of convenient features, accessed through a simple and unified design, are the reason Chinese users use WeChat so much. People mainly use traditional GUI interactions, not a “conversational user interface,” despite the hype. Read More

Hard to imagine enterprises jumping on to this, or Facebook counting on it. For the moment there is no rush to abandon Slack, Yammer, or whatever other social networking tools you are using. But of course you have to pay attention to it in case they’re determined – they are starting out with competitive pricing and, presumably the UI will be familiar. Read More

Nice of Google, in order to advance “equality of opportunity in machine learning”, to release…

Open Images, a dataset consisting of ~9 million URLs to images that have been annotated with labels spanning over 6000 categories. We tried to make the dataset as practical as possible: the labels cover more real-life entities than the 1000 ImageNet classes, there are enough images to train a deep neural network from scratch and the images are listed as having a Creative Commons Attribution license. Read More

Many of you may already be familiar with Ghostery. Well, in the spirit of Terence Kawaja’s and Scott Brinker’s marketing technology landscapes, we now have “GhostyScape”. Scott describes it…

Ghostery is used by companies to optimize the performance of their sites and identify security holes. After all, those software services being triggered on your web pages have computational overhead that can potentially drag down client-side experiences — or potentially pass along data to an unexpected network of third parties to third parties. (Fourth party data?)… But here, they serve a more modest purpose: to illustrate just how large marketing stacks really are in practice. These Ghostery maps only show a slice of a company’s marketing stack — the slice that’s visible from scanning client-facing web pages. There’s more happening backstage, for sure. I guarantee you, more than you expect. Read More

One can only imagine how much of this is already going on. There’s a growing problem of bots fighting each other online via Technology Review

It’s not just the ads, it’s the tracking… New Ad Coalition Won’t Dent Ad Blockers – And They Know It via Digital Clarity Group

“The dynamic between mobile web’s critical role in expanding audience reach and the app’s role in high user engagement” and more in The 2016 U.S. Mobile App Report via Comscore

Join the digital marketers, technologists, and analysts leading the thinking and doing — making modern digital content and customer experience strategies a reality. Register and save your seat today 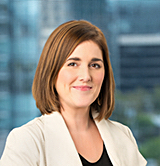 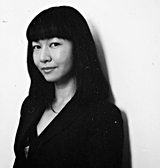 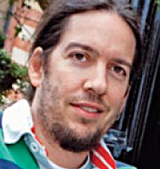 Jon Marks, Co-founder and CTO, Kaldor
Blood in the Streets – Reporting from the Content Technology Trenches 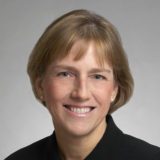 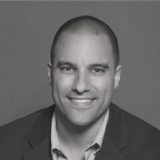 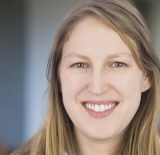 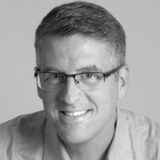 Register today to save your seat!