The benefits of structured content have been clear for decades, but the cost and effort to create and manage it limited adoption to complex ‘mission-critical’ applications. Today, there are better tools, more expertise, and a much broader range of business and consumer applications that require structured content to be effective, competitive, cost efficient, and future-ready. Designer Andy Fitzgerald explains why structured content is more important than ever. 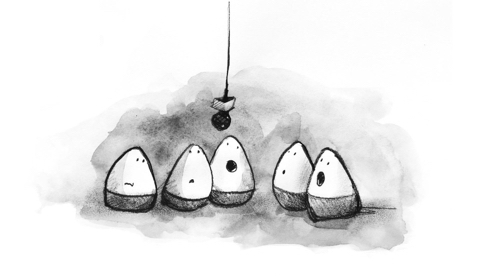 Why founders should start with a website, not a mobile app

And not just founders, though it is more critical for them. Most startups have few resources, and need to rapidly build a product, customer base, and supporting infrastructure before their money, or investor patience, runs out. Kapwing founder & CEO Julia Enthoven’s description of her startups’ decision cuts to the chase. Read More

Blockchain has yet to become the game-changer some expected. A key to finding the value is to apply the technology only when it is the simplest solution available. Read More 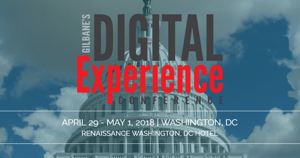 Digital experience technologies for customers and the workplace

Focused on what you need to know about evolving, and potentially disrupting, content and digital experience technologies for marketing and the workplace. We’ll be looking at what web and data analysis technologies are effective today. We’ll also examine what is practical and should be considered today or in the near future regarding deep learning, AR, and blockchain applications.

Digital experience practices for customers and the workplace

Focused on how to overcome challenges and implement successful digital experience strategies and practices to reach, engage, and retain customers, employees, and partners. We’ll be looking at strategies for inter- and intra- departmental collaboration that support customer-facing and internal operations that are a necessary part of the foundation for a consistently high quality digital experience.

The DX Conference is co-located with three additional conferences: Smart Customer Service, CRM Evolution, and SpeechTEK. Each of these events provides an additional opportunity for “All Access” pass holders to learn more about the technologies and tools available to create great customer experiences.

Please join us in Washington, DC April 29-30 for the DX Conference, and May 1 for in-depth workshops . 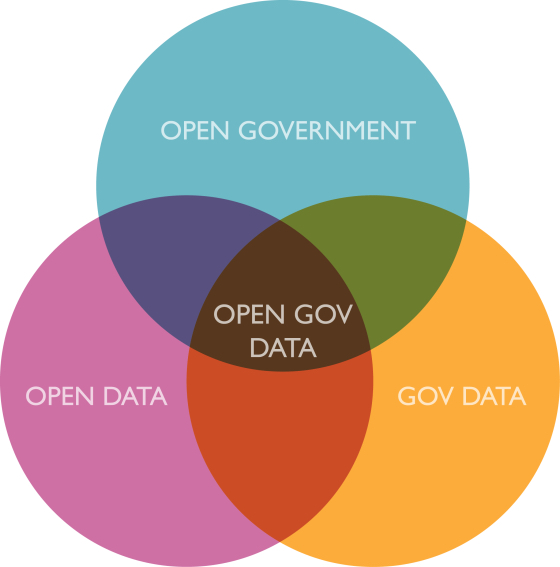 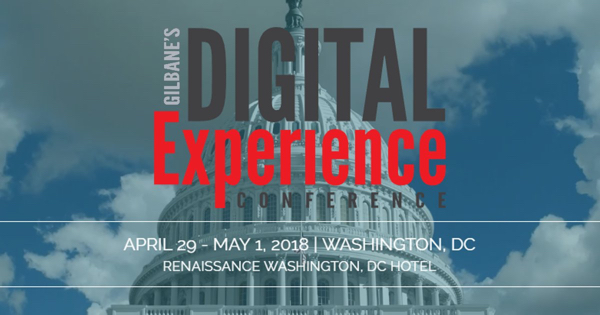