The creation and management of content continues to increase in complexity as we need to design for nmachines in addition to n screens. Content Strategist Michael Andrews lays out why we need to move beyond, single sourcing and modular content.

Michael proposes an approach based on “molecular content” combined with the concept of the “separation of concerns”. A good read for anyone involved in content strategy. Read More

Beyond the Bitcoin bubble

As most of you know, the really interesting thing about Bitcoin is not the actual currency but the Blockchain architecture it is built on. And while we don’t cover financial technology, Blockchain is very much applicable to the information management technologies and applications we do focus on, for example in publishing or marketing. On a grander scale, a trustable distributed ledger of X that competes with or complements a trusted (or not) central authority of X has broad societal implications. One of these is the walled garden threat to the Open Web. And sure enough, there are serious efforts underway to build /rebuild a sustainable Open Web using Blockchain technology. Steven Johnson has written a non-technical article that provides an excellent explanation of what you need to know and why. Read More

Is your company’s data actually valuable in the AI era?

In the AI economy, the value of your accumulated data is limited to a one-time benefit from training your AI model. And the value of training data is, like oil or any other input, influenced by the overall supply — it’s less valuable when more people have it. In contrast, the value of your ongoing operational data is not limited to a one-time benefit, but rather provides a perpetual benefit for operating and further enhancing your prediction machine. Read More

Facebook has almost always wanted to be a platform, if not The Platform. Their recent shift away from news in their news feed back to mostly social interactions raises questions about their long-term future and what kind of platform they will be. John Battelle has an interesting suggestion. He admits it is a long shot, but his thoughts aren’t as crazy as he suggests his solution might sound…

What if Facebook *really* pivoted, and became a … truly neutral platform — an AWS for attention and identity, if you will. What if the company dedicated itself to a set of stable policies that encouraged other companies to tap into its social graph, its vast identity database, its remarkable engagement machinery? Read More

We’re back after our annual December break and looking forward to a year of consequential, if not yet tectonic, shifts in enterprise and consumer content strategies and applications. We’ll be closely watching how, and how fast, three major technology areas will drive these changes: 1) The tension between the Open Web and proprietary platforms; 2) Machine learning, in particular for unstructured data and mixed data; 3) New content types and uses — AR is here, but when will it grow beyond cute apps to serious industry breakthroughs? Each of these has the potential to dramatically re-arrange industry landscapes. Stay tuned!

A plan to rescue the Web from the Internet

André Staltz published The Web began dying in 2014, here’s how in the late Fall. It was a depressing post but there wasn’t much to argue with except an apparent ready acceptance of defeat. It is a good read, and for those familiar with the history, skim to the second half. Fortunately, he followed up with a post on a plan that already has some pieces in place. The plan “in short is: Build the mobile mesh Web that works with or without Internet access, to reach 4 billion people currently offline”. This is not a quick fix, and its future is not certain, but it is just the kind of bold thinking we need. Crucially, it recognizes the need for both open and closed systems. Highly recommended. Read More

A letter about Google AMP

More than other major platforms, Google has a stake in the Open Web and is largely supportive of it, Progressive Web Apps (PWAs) for example. And while they have been somewhat responsive to publisher concerns, there is reason to worry that AMP could end up as a wall for Google’s garden. There is a lot to like about AMP but ensuring it evolves in ways compatible with the Open Web is critical for Google and the health the Open Web. This succinct letter signed by a growing list of (mostly) developers has a couple of reasonable recommendations for Google to consider. Read More

What does the publishing industry bring to the Web?

The short answer is that the Open Web should not be limited to pointers to either walled gardens or proprietary applications. Complex collections of content and metadata that require or benefit from unique presentation or organization, in other words, documents, are too valuable not to be included as full Web citizens. Ivan Herman goes into more detail on the W3C blog…

“Social media moves fast and rewards scrolling quickly past one message and onto the next. And mobile devices aren’t usually associated with spending long periods of time sitting and reading. It’s natural for people to assume these trends point toward a preference for shorter, “snackable” 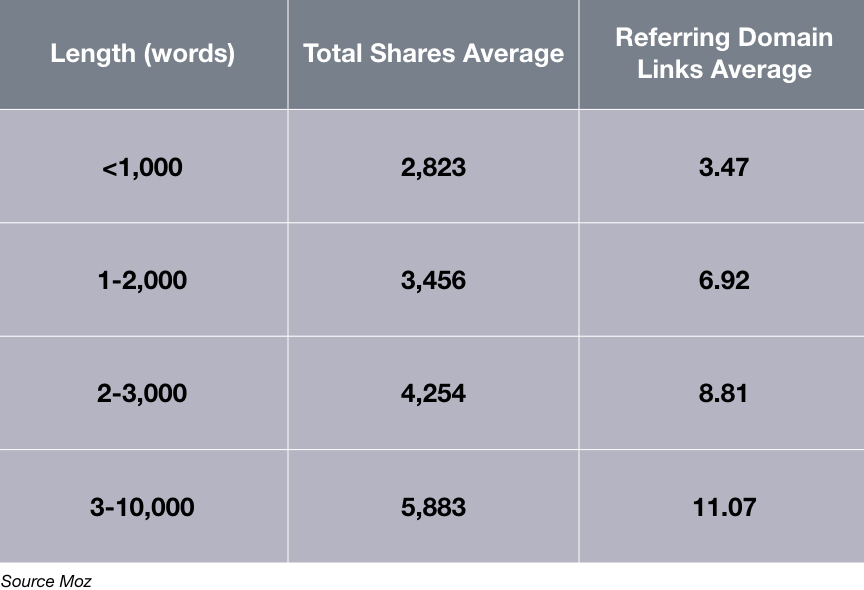 content that can be consumed quickly… And yet, actual research looking into the issue of how content of different lengths performs doesn’t back up that assumption.” Read More