“… think about this in relation to a new visitor. Someone that you have no prior relationship with… What data can you actually collect and use for that person? The answer is … nothing! … a first time visitor hasn’t done anything that could be considered consent, so you have nothing to work with.”

And you can’t use third-party plugins like ad partner scripts or social widgets that collect data. GDPR is complicated and how much of it will be interpreted is unknown. 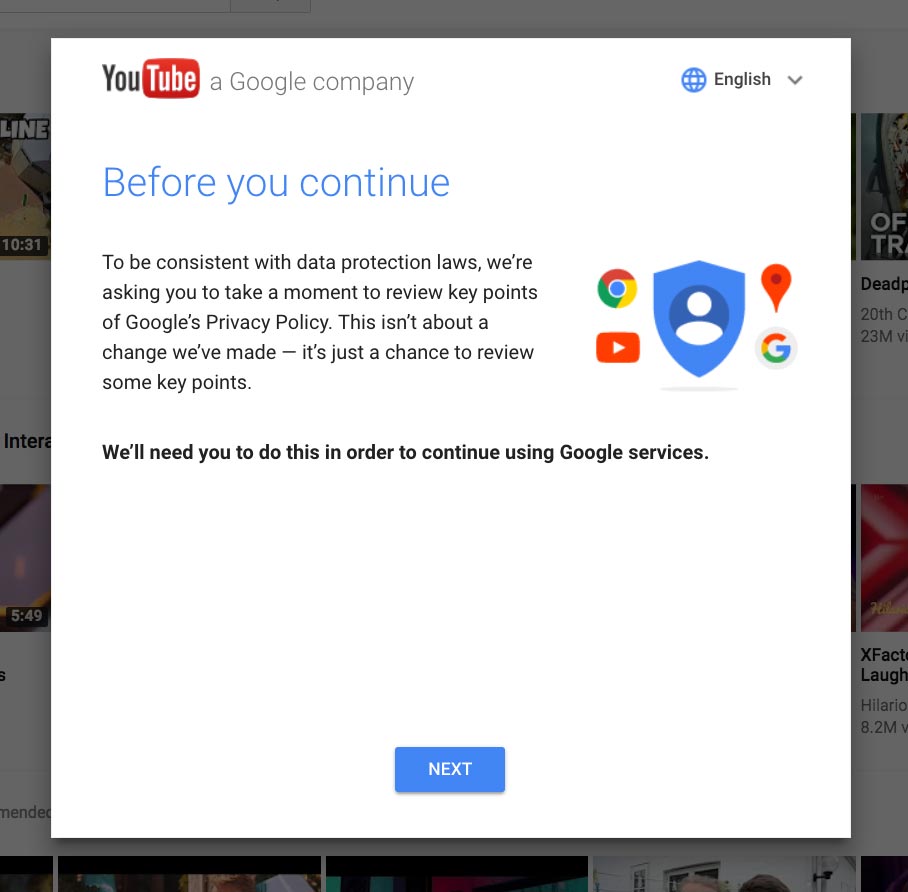 Thomas Baekdal explains why, and how, all publishers need to get started. Read More

What we used to call “unstructured data” is the raw material of content management, and this same raw material is where machine learning will have the largest impact. Kashyap Kompella has put together a list of use cases you’ll want to look at. Read More

Chrome’s Articles for You a major new referral source

Google Chrome’s Articles for You is an under-publicized feature of Chrome on both Android and iOS that is now the fourth most prominent referrer in the Chartbeat network (behind Google Search, Facebook, and Twitter). Even though Chartbeat is currently only tracking Articles for You referrals from Android and not from iOS, its Android referrals alone are now about two-thirds the size of all of Twitter (desktop, Android, iOS) in terms of the volume of traffic sent… Articles for You traffic grew a shocking 2,100 percent in 2017 — from driving 15 million visits per month to publishers using Chartbeat to 341 million visits per month.

There are lots of questions about how this works. Josh Schwartz reports on what he’s been able to find out. Read More

It’s time to rebuild the web

Most of what is written about this topic assumes radical decentralization and blockchain. But this won’t happen quickly even though there are lots of blockchain applications already popping up. The general problem is just too big, the user experience changes alone are daunting, and there are still technical challenges. Mike Loukides takes a thoughtful look at a simpler path. Read More