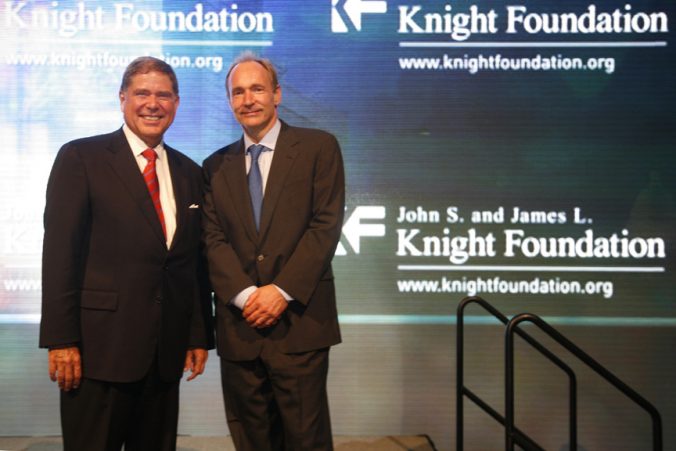 The World Wide Web Foundation is an organization dedicated to the improvement and availability of the World Wide Web. The formation of the organization was announced on September 14, 2008 by Tim Berners-Lee at the Newseum in Washington, D.C.. The organization launched on November 15, 2009. One of its board members is former British Prime Minister Gordon Brown.